Zana Messia Angelized is a story of a musical friendship that ended 11 years ago and was brought together again this year in April, due to the current global events.

In 2009, after having released several EPs and having played shows at prominent Swedish venues, Zana and Angelized both felt called to embark on individual explorative paths.

Zana left Sweden in order to expand her perspective as an artist and composer. She relocated to Los Angeles, where she wrote music for many Hollywood films, released 2 solo albums and was shortlisted for an Academy Award for Best Original Song in the film The Lightkeepers.

Angelized remained in Sweden where he launched the politically vocal Stockholm band,“Hängslerna Brinner”, while pursuing a degree in music at The Royal College Of Music in Stockholm.

“We knew we were meant to make music again, we just didn’t know when that was meant to happen.”, Zana and Angelized concur.

The music that has been pouring out of this genre-defying, unconventional duo, has been like a conversation between two old friends… The album they have created since their reunion in April of 2020 is entitled “11:11”.  Rather than trying to stay within a familiar sonic landscape, Zana Messia Angelized make it a point to allow each story to dictate arrangement, instrumentation and flavor, taking the album in many different directions while maintaining a unifying, recognizable feel. While the up & coming single Through The Screen culminates in filmic choral arrangements, Boogeyman uses a sparce guitar comp in order to tell the story of a psychological, deeply rooted - destructive pattern.  Let You Go is a heartbreak ballad with a touch of Balkans, that the duo started writing 11 years ago, prior to Zana’s move to the US. The 14 songs reflect the duo's musical chemistry which over the years has developed into a vibe, quite unique. Zana Messia Angelized’s “11:11” is different, genre defying, eclectic, unapologetic and real. This is music created out of necessity, rather than conformity. 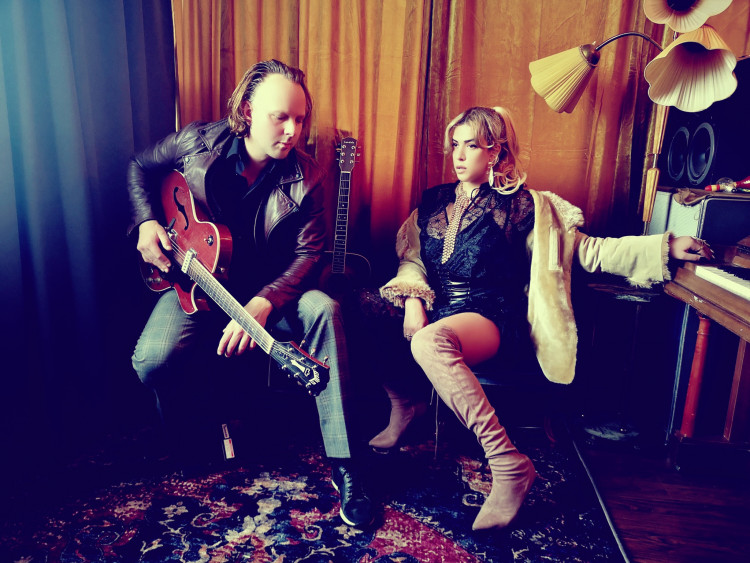